Bill Kennedy Posted on May 17, 2007 Posted in Software, Spreadsheet 2 Comments Tagged with M.E.S.S. 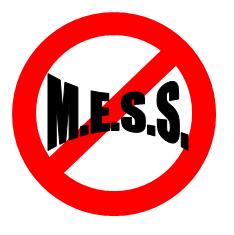 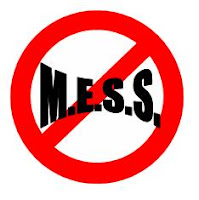 M.E.S.S. stands for Manually Entered SpreadSheets. Don’t get me wrong. I was raised on spreadsheets: first Visicalc, then Lotus 123, finally Excel. They are a second language to me. But when I see people pecking away entering raw data in them, I have to wonder why they can’t get it from their accounting system. Ideally, their time should be spent analyzing their data, not keying it in.

Is M.E.S.S. ever justified? Of course if you are doing something that has never been done before, like due diligence on the purchase of a company, then you have no choice. The issue for me is when the same spreadsheet is prepared month after month. Then, it’s a M.E.S.S.!