↓ Skip to Main Content
Home › Blog › Accounting Software › How Do You FEEL About Your System?

How Do You FEEL About Your System? 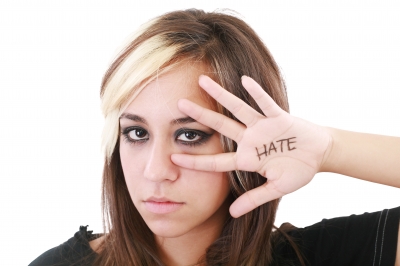 “I hate this system!”

I had been just making conversation (in an accounting kind of way). The person behind the counter was entering my order and I happened to recognize the system she was using. Well, I got an earful about how long it took her to enter orders, the problems that came up if she forgot anything or did the steps in the wrong order. She had been using the system for three years and she had gotten used to it but still hated it.

I mentioned the names of a couple of similar systems and she said she had tried to get the owner to change, but he wasn’t listening.

I can’t tell you the number of times I have heard Great Plains called “Great Pains”, but it’s usually said with a bit of a smile.  People don’t hate an accounting system without a reason, so when they do, it’s a good idea to listen.

Often the problem is that the person was never trained on how to use the system or there have been major changes in the organization since the system was first set up.  A few hours with an experienced consultant can make a huge difference in effectiveness, efficiency and yes, how the staff feel about the system.

0 Comments on “How Do You FEEL About Your System?”